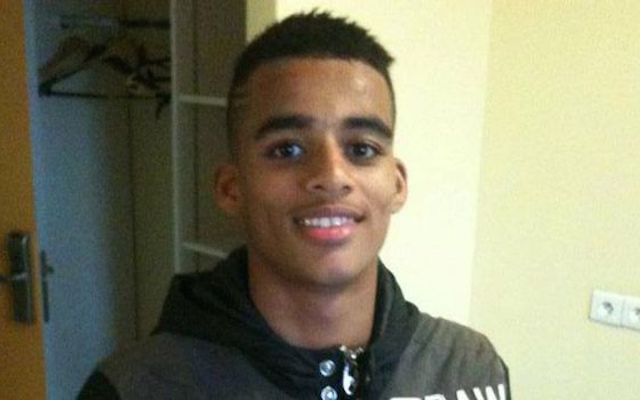 The youngster recently admitted that he would love to play in England and admitted he watches videos of a number of Liverpool stars Raheem Sterling and Divock Origi who he sees as inspirations.

He might be young but given United’s trouble with forwards this season they’d probably welcome him with open arms.

With Radamel Falcao likely returning to AS Monaco in the summer after failing to impress and Wayne Rooney continually played in midfield there might be a space available, even for  star so young.