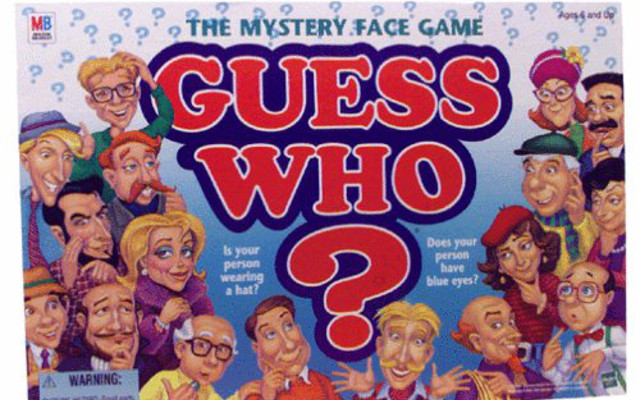 A married Premier League defender is caught up in a £100k blackmail attempt following a night of extremely passionate sex with a one-night stand, according to The Sun.

The newspaper claims that the unnamed football star met the single 33DD babe, who is in her 30s, at a late-night party last year.

Within hours of meeting they were apparently having sex. A Sun source described it as “pure animal passion”.

Shortly after, the woman discovered that he was married and took the photos, videos and dirty texts straight to the club, demanding £100k to keep quiet.

Club officials then contacted their legal department, before insisting that they would not pay a penny.

The Sun claim they have not revealed the identity of the player or the club for legal reasons, but the cheated wife is said to know about her husband’s affair.

One thing is for certain, we have not heard the last of this story!