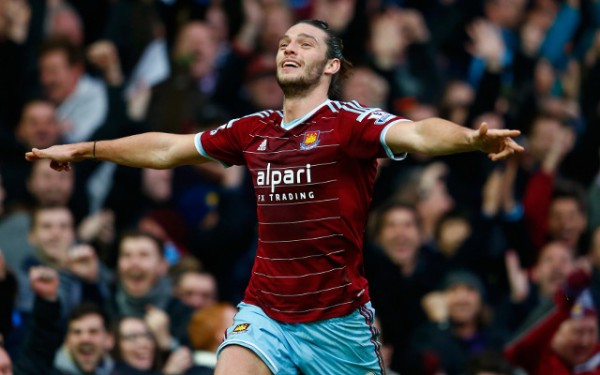 West Ham are ready to offload injury prone striker Andy Carroll this summer and the Daily Mail claim that former club Newcastle United are keeping a close eye on the England man.

The 25 year old forward is currently sidelined with a knee injury that will see him out of action for the rest of the current campaign and the Hammers are looking for a buyer for the Gateshead born marksman.

Newcastle United, who sold Carroll to Liverpool in a £35m deal back in January 2011, are preparing an £8m offer and one wonders if the East London side are willing to accept such a fee.

This source claims that current boss Sam Allardyce will fight to keep Carroll but points out that he may not be West Ham’s manager for much longer.

Though such an offer is some way below the £15m West Ham paid for Carroll they may feel the time is right to offload the player, not least to see his bumper salary wiped off their balance sheet, and a move back to the Magpies could interest the locally born star.