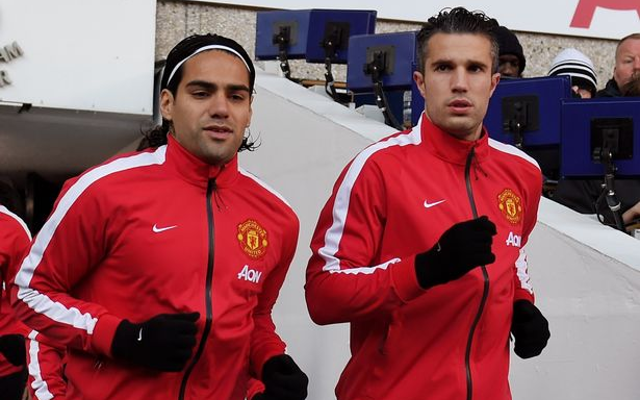 Real Madrid have been linked with a surprise move to sign Manchester United striker Radamel Falcao for next season, according to the Daily Mail.

The Colombian international is currently on loan at United from AS Monaco, but looks unlikely to make a permanent switch to the club after some unconvincing form in the Premier League.

Falcao has previously been regarded as one of the best strikers in the world, and has been linked with Real in the past after also impressing in La Liga with Atletico Madrid.

With speculation surrounding Karim Benzema’s future at the Bernabeu, it could be that the Spanish giants will swoop for Falcao as his replacement if he does not stay on at Old Trafford.