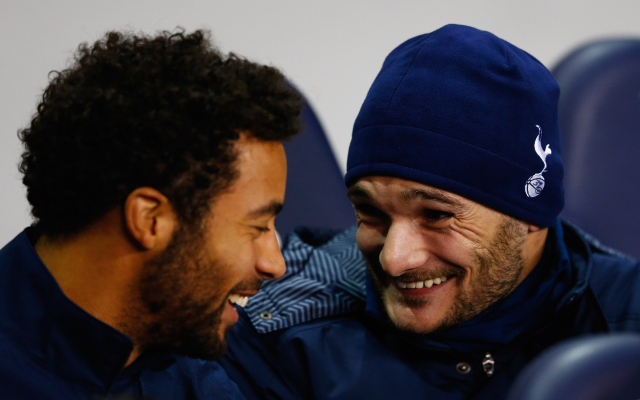 Real Madrid are ready to challenge PSG in pursuit of Tottenham keeper Hugo Lloris according to the Daily Mail.

28 year old French international Lloris is arguably the most consistent performer in Mauricio Pochettino’s White Hart Lane squad and one imagines that failure to secure a Champions League berth could prove costly.

Lloris will surely consider himself worthy of regular involvement in Europe’s premier league club competition and interest from Real Madrid would be tough to ignore.

Bernabeu boss Carlo Ancelotti may well deem Lloris an ideal replacement veteran Iker Casillas, the Spaniard having come in for renewed criticism following Real’s 4-0 defeat at Atletico earlier this month, and the Spurs player’s £25m price-tag won’t represent much of an issue to the Spanish giants.

Tottenham paid Lyon £8m for Lloris in August 2012 and he’s been a virtual ever present ever since.