Despite the January transfer window having closed less than three weeks ago, the papers are already full of transfer rumours looking forward to next summer – including several massive potential deals for Premier League clubs.

Read through our list below as we count down the ten most wanted players of the 2015 summer window: 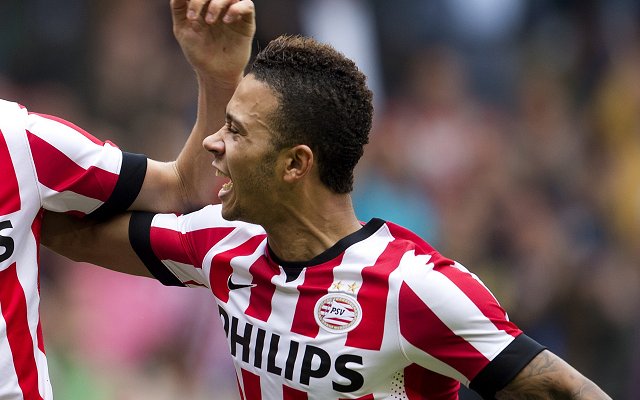 Still only 21, the winger has rightly been attracting interest from across Europe after a series of impressive performances for both club and country. Depay has scored 32 goals in 79 league games for PSV, since making the step up to the first-team in 2011, while he also has 13 international caps.

The Belgian international was on Chelsea’s books between 2012 and 2014, but only ever made three Premier League appearances. However, the 23-year-old has certainly fulfilled his potential in Germany, playing a starring role in his club’s march up the Bundesliga table.