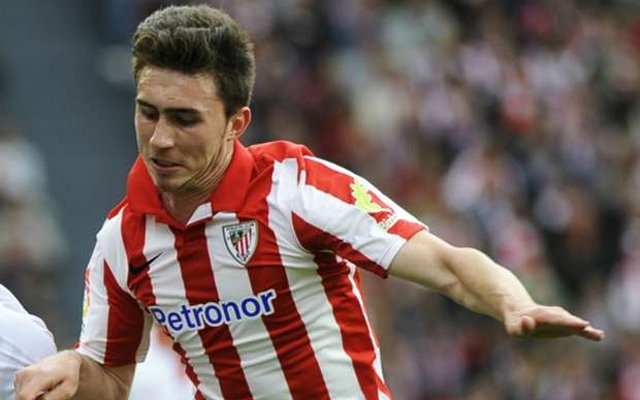 One of the most highly rated young defenders in Europe, Laporte has unsurprisingly attracted interest from a number of European giants, most notably Manchester United, who are on the lookout for their next great centre back. The French youth team international has played 70 league games for Bilbao.

Still only 22, but already something of a veteran for the French champions, for whom he’s been an integral player for several years. He was called up to the Italy squad in 2012 and has compiled ten caps since then, while he also featured at the World Cup last summer.