Is Real Madrid’s Martin Odegaard a future Ballon d’Or winner; are all of these ten players?

Real Madrid fans have been dancing with delight this weekend after 16-year-old sensation Martin Odegaard scored his first goal for the club’s reserve side, and potentially kick-started the careers one of world football’s greatest ever players.

Okay, we’re getting ahead of ourselves – but you can bet that the La Liga giants are very excited by what they’ve seen so far! Of course, he’s not the only teenager that’s been impressing so far this season – here’s our world class top ten. 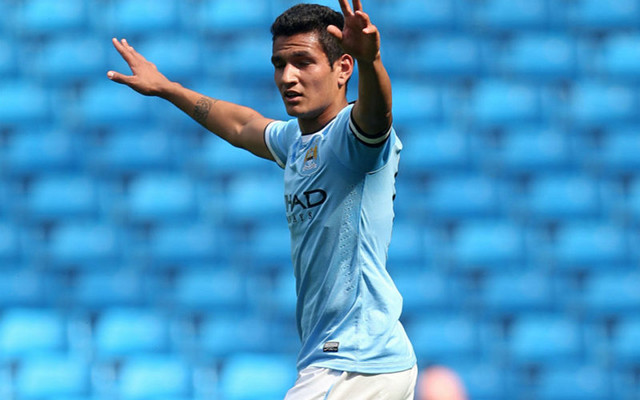 The Portuguese youth team international was loaned out to Lille this season, and has impressed in his 17 appearances – scoring twice from his role as an attacking midfielder. Will he make the grade at the Etihad Stadium? At just 19 he’s still got plenty of time to prove he belongs.