Despite having only been promoted from League Two last season, Chesterfield are doing pretty well in League One this campaign.

One of their best young players is 21-year-old defender Charlie Raglan.

Raglan’s main on-field skills are his tackle-timing and calm ball-control.

However, he is clearly also very talented when it comes to pulling hot women! Check out his girlfriend Emma Pearce…

Miss Pearce is mad about football and, as well as following Raglan’s Chesterfield, she often watches Manchester United. 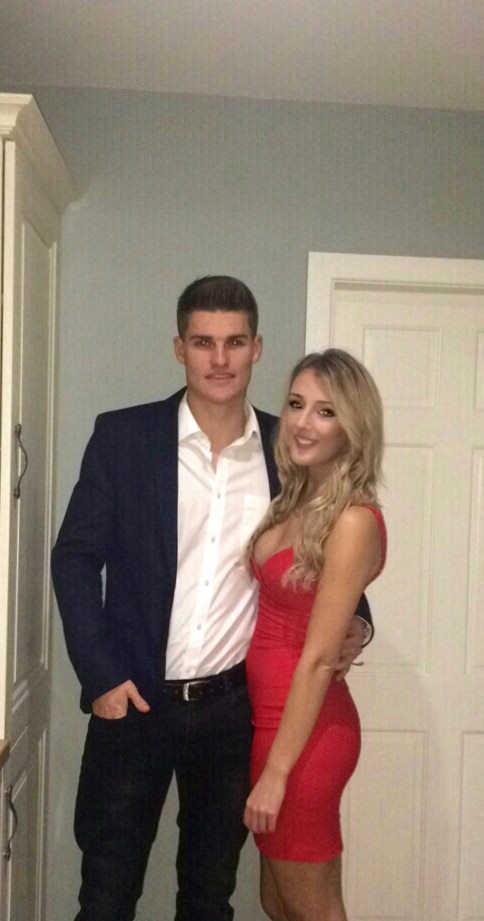 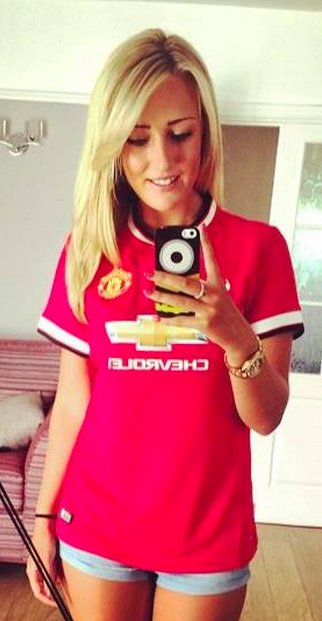