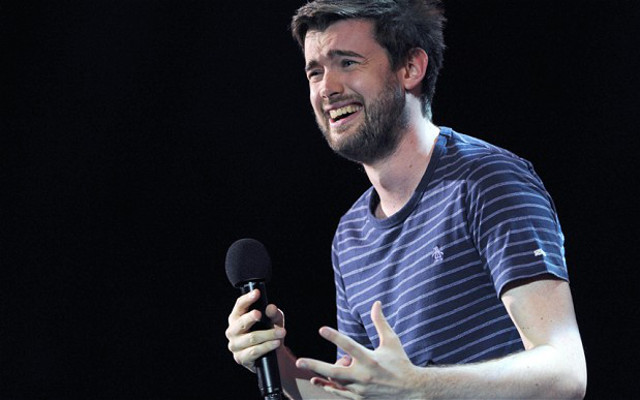 That win sent Arsene Wenger’s side back up to fourth in the Premier League table.

However, English teams can now also qualify for Europe’s top competition by winning the Europa League.

After the match at Palace, a Cheeky Sport presenter told Whitehall that if Tottenham Hotspur, Liverpool or Everton win this season’s Europa League then the Premier League’s fourth side will be bumped out.

Whitehall’s reaction was priceless. Watch it in the video below.

Don’t worry Gooners, the info Whitehall was given was wrong.

The truth is that if Spurs, Liverpool or Everton win the Europa League and finish fifth of lower in the Prem, England will have five teams in next season’s Champions League.