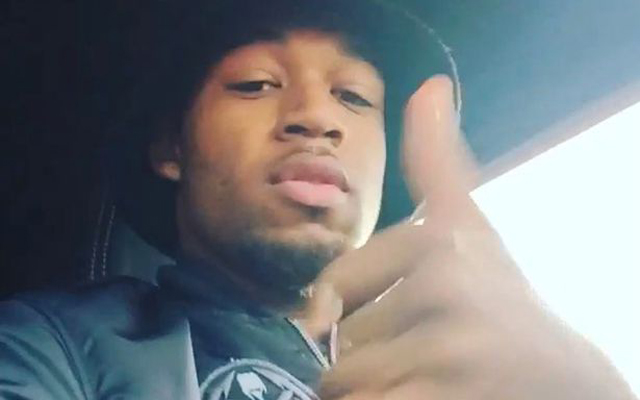 He might be impressing everyone with his skills on the pitch, but Jordon Ibe received a much more critical reception over a video he posted on Instagram – showing him filming himself while driving.

The video has been ‘dubbed’ irresponsible, with the 19-year-old clearly not paying full attention to the road. He even removed a hand from the steering wheel to make a gesture while staring at the camera.

See the video below: