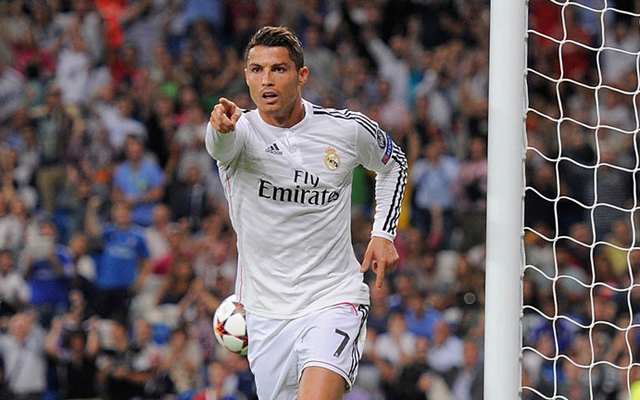 You could have had me! Louis van Gaal sensationally rejected Cristiano Ronaldo last summer…

The news will come as quite a surprise to United fans, who have longed for the three-time World Player of the Year to return to Old Trafford since his world record £80m La Liga switch back in 2009.

See Duro’s comments in full in the video below: