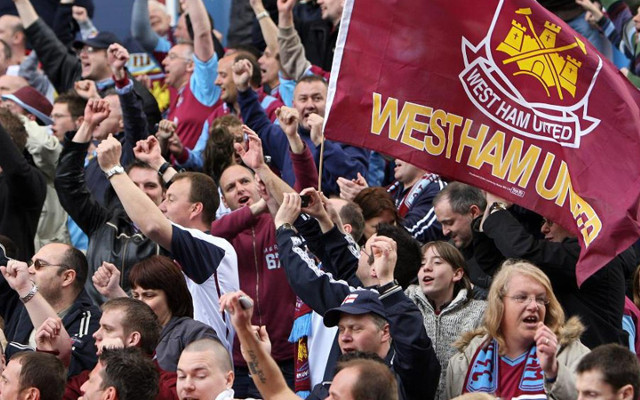 A group of West Ham fans have been caught on video chanting anti-Semitic slurs on the Tube near Stamford Hill, a Jewish area of London, whilst en route to their derby match against Tottenham.

Earlier on Sunday a video emerged of some Hammers fans making a spoof of the Paris Metro incident, in which some Chelsea fans racially abused a black commuter, However, this incident has painted the Upton Park faithful in a less favourable light.

Hopefully it is only a tiny minority who were involved in the shocking scenes.

See a video below…