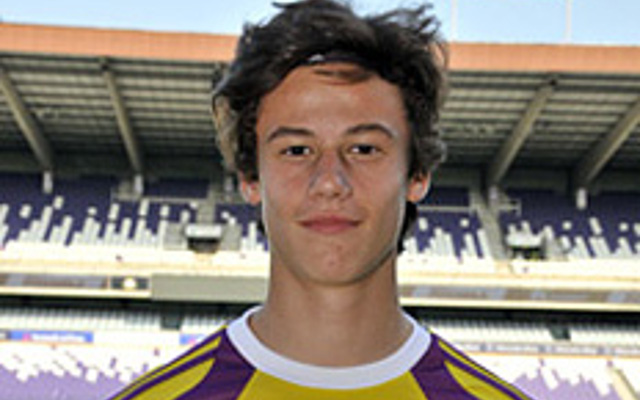 Chelsea and Manchester United are also interested in the goalkeeper

The 15-year-old has been dubbed the new Thibaut Courtois, despite having never played for the senior side at the Belgian club. The youngster is not interested in money for any deal, and is refreshingly looking to do what is best for his career.

The Gunners seem to be most interested in the signature of the keeper. However, he would not be signed as a replacement for David Ospina or the disappointing Wojciech Szczesny, and is likely to be one for the future wherever he ends up.

This could be a similar move to the one that brought 16-year-old Krystian Bielik to the Emirates in January, and continues Arsene Wenger’s reputation for having an eye on young talent at all times. Alex Oxlade-Chamberlain and Theo Walcott are examples of players who were signed at a young age.