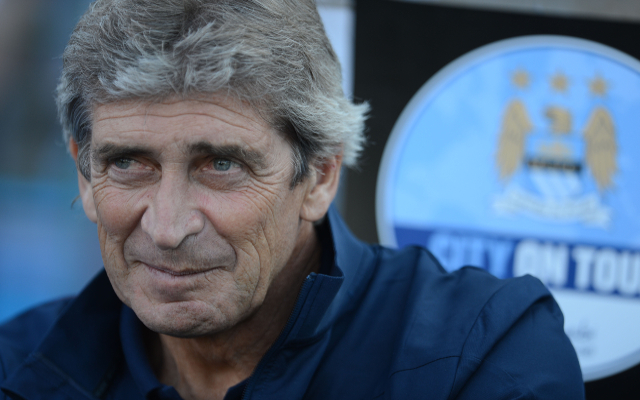 Barcelona star Sergio Busquets has spoken of his admiration for the Premier League and how he is worried about facing Manchester City, reports the Guardian.

The midfielder wants to play in the English top flight one day, despite having been at the Catalan club throughout his entire career. He has been linked to several Premier League sides over the last 12 months, including Manchester United by the Daily Mirror.

The 26-year-old said, “I envy everything. I admire the Premier League for the quality and style of football. Maybe after years playing the same style you tire of it, and football there is very different. Stadiums are full, pitches are good, the press is different, people are different, the football culture is different. Everyone talks highly of England and I’d like to experience it one day.”

He added, “You see more space, more opportunity to enjoy your football. It’s more physical, more intense, but I think I’d be comfortable. I can’t say I’ll definitely play there because things change and I’ve always said I want to stay here for many years, but I’d like the experience.”

The Nou Camp outfit face the Citizens in the Champions League last 16 on Tuesday. The pair played each other at the same stage in the competition last year, and Barca ended up going through comfortably. However, the Spaniard is still worried about facing the Sky Blues.

Busquets said, “City play good football and are not a team that tries to suffocate you. On the one hand, we’ve drawn a tough opponent; on the other, they let you play, which might help.”

He continued, “But they’re creative and dangerous, especially when the ball reaches [David] Silva. He’s the player, with freedom of movement and his final ball. They have others who can unsettle you too, like Kun Agüero and Jesús Navas, who’s so quick. And there’s Yaya … not this time, but in the second leg.”