Five ex-Gunners stars who could go on to manage the club. 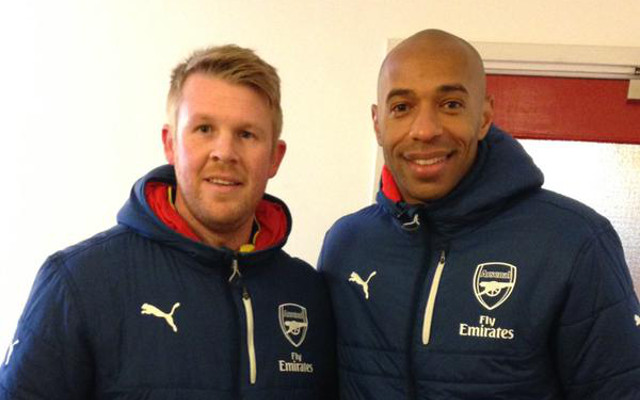 Back at Arsenal as a coach with the youth team, Thierry Henry is one of the club’s best players of all time and would be a very welcome managerial choice among the Emirates Stadium fans. It may still be a while before the Frenchman is ready to step into Arsene Wenger’s shoes, but it has been reported that that is the aim.