Five reasons for City fans to believe they can topple Chelsea.

With the gap now just five points between Manchester City and leaders Chelsea, here are five reasons to believe the Premier League champions can still retain their crown this season…

1) Yaya Toure is back 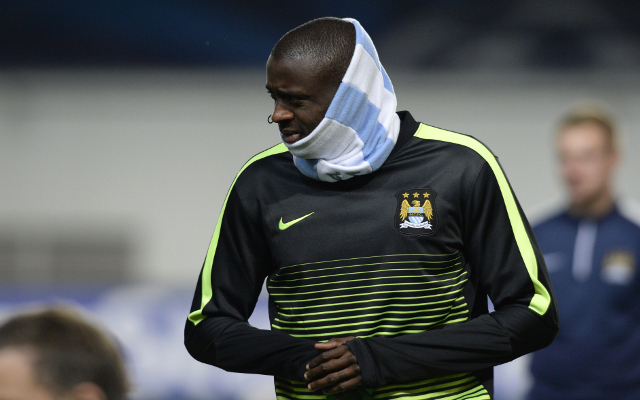 Some of City’s worst form of the season coincided with the hugely influential Yaya Toure heading off to the African Cup of Nations with the Ivory Coast. Now that he’s back, he will surely add the craft and quality the club needs from the middle of the park.