We’ve been waiting for the second coming for 2,000 years.

In the bible, it was claimed Jesus would one day return to Earth. A lot of our readers may take that information with a pinch of salt, but it seems the second coming is finally here.

The son of God turned up in the unlikeliest of places, not Bethlehem or Jerusalem… but Anfield.

Since the Lord arrived the home of the Reds, Liverpool haven’t lost a game and have moved to within two points Manchester United in the race for Champions League football. 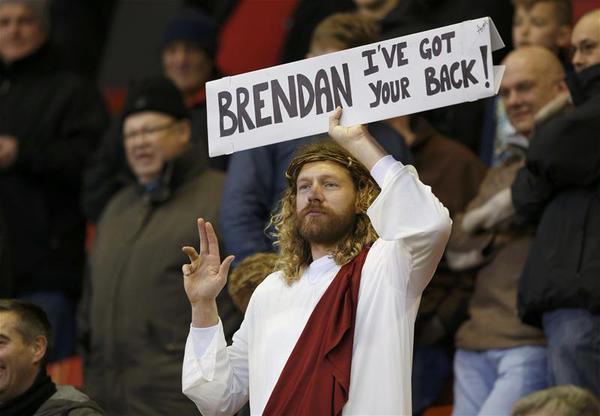