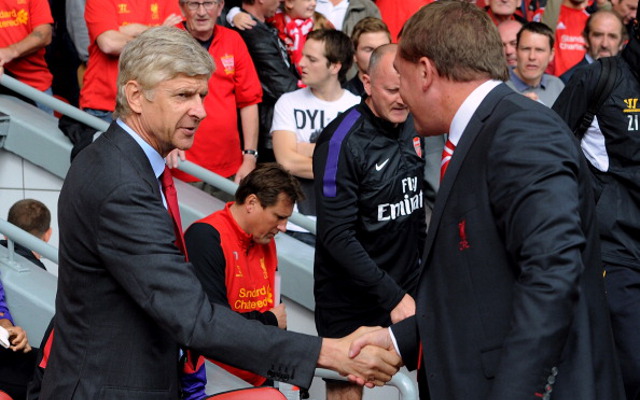 Manchester City ace James Milner looks likely to go in to the summer having not signed a new contract at the Etihad, reports the Sun.

Both Liverpool and Arsenal have been alerted to the possibility of signing the England international for free when his deal finishes. As the 29-year-old leaves it longer and longer to make a decision on his future it is looking more and more likely he will leave the Citizens.

The midfielder has tended to find it difficult to get in to the Sky Blues’ starting XI, and this may be why he wants more assurances in his new contract. This season the former Aston Villa man has been playing more, but this is only because of injuries and the African Cup of Nations.