Red Devils could be set to revamp their front line next season.

Manchester United are being linked with two big-name strikers in reports today, with Louis van Gaal possibly set to invest as much as £60m in a new front line.

The Red Devils lost to Swansea City this weekend to continue an unconvincing run of form, and it may be that the club will make some changes to their attacking options to help improve for next season.

Radamel Falcao has been poor since joining on loan from AS Monaco, while Robin van Persie has also looked unfit and past his best, leading to interest in these two stars: 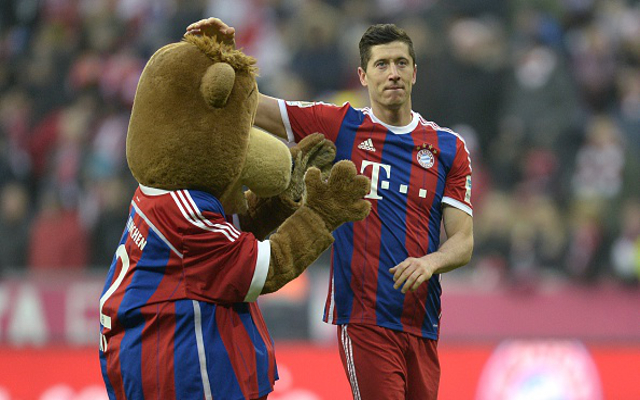 Regarded as one of the best strikers in Europe during his time with Borussia Dortmund, Robert Lewandowski has not quite found his best form with Bayern Munich and is now believed to be one of United’s top targets upfront as he may be available for around £30m.