Manchester United look set to fork out a whopping £108m to sign four world class stars from the Bundesliga in the summer as Louis van Gaal plans to reshape his Old Trafford squad.

With some major doubts over the futures of players like Robin van Persie, Radamel Falcao, Juan Mata and Adnan Januzaj, it looks as though some quality attackers are on the agenda, as well as reinforcements in other areas.

A defender and midfielder have long been priorities for the club, and United could now solve all these issues with four quality signings for an estimated £108m.

The players recently linked with the Red Devils are as follows: 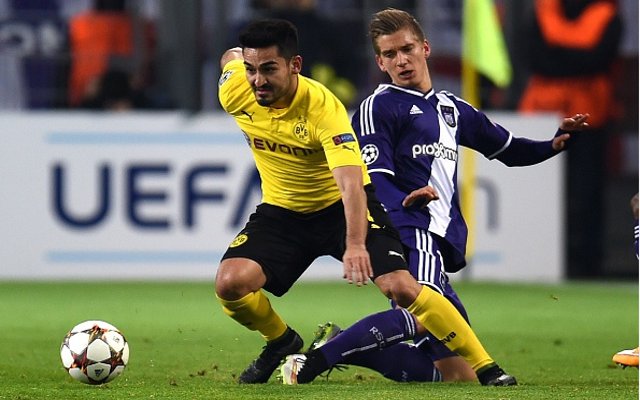 Recently linked with an £18m move to United, Ilkay Gundogan could be a superb signing to solve the club’s midfield issues, having shown fine form since returning from a lengthy injury layoff. Arsenal are also interested, however.