Southampton and West Ham also feature in the list…

There have been some very good signings made this season, but which club has made the best one?

Is it Arsenal with Alexis Sanchez? Chelsea with Cesc Fabregas or Diego Costa? Or even one of Southampton’s myriad of transfers? 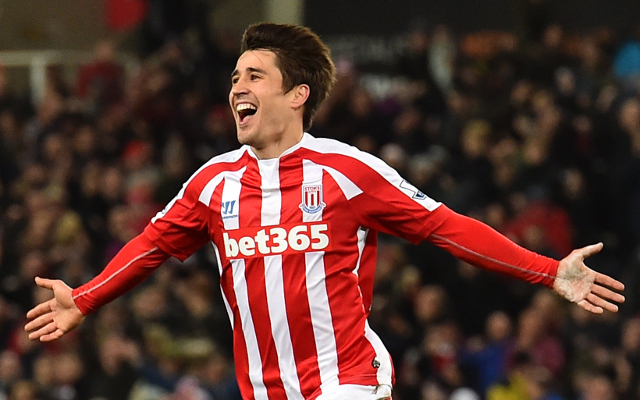 Before his injury the former Barcelona man was one of the star performers in the Premier League, and driving his team in to the top half. He would be higher on this list were it not for the season ending knee problem he picked up.