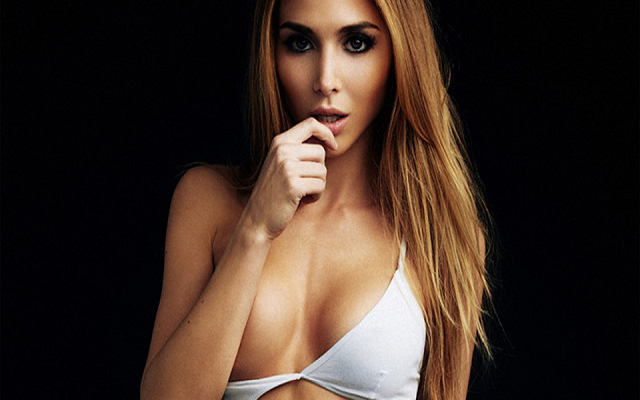 Whenever you go swimming it is best to have a shower immediately after leaving the pool, to wash the chorine off you and for general hygiene reasons.

Well, after watching the below video, you might have to take a very cold shower.