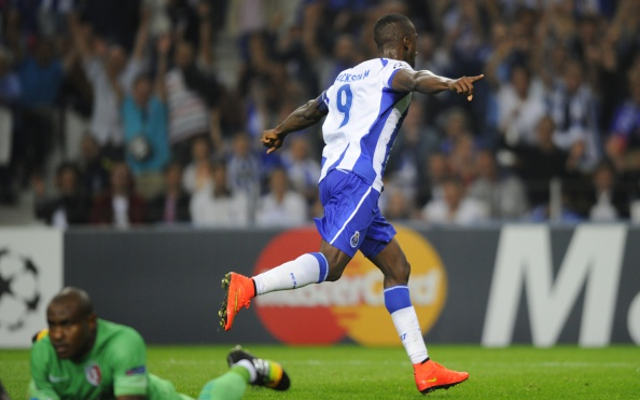 Major boost for Gunners in pursuit of prolific Colombian.

Porto’s president Pinto da Costa has strongly hinted that Arsenal target Jackson Martinez will be on his way out of the club this summer, according to the Metro.

The free-scoring Colombian international, who has also been linked with the likes of Manchester United and Tottenham Hotspur, is seemingly into his final season in Portugal, after an agreement made between himself and his club last summer.

“Jackson almost left last summer but we agreed he’d stay one more year,” da Costa said. “If somebody pays [his value] he will go.”

It is thought that Arsenal are ready to pay the £29.5m required to sign the impressive 29-year-old in the next transfer window.