One of the biggest talking points from this weekend’s Premier League fixtures was Nemanja Matic’s dramatic red card during the 1-1 draw with Burnley. The Serbian midfielder reacted angrily to a challenge from Ashley Barnes, and his subsequent shove earned him his marching orders.

Matic will now be suspended for the Capital One Cup final against Tottenham Hotspur. The loss of such a key player will come as a big blow to Jose Mourinho and the rest of the Blues squad, who will be well aware that they will need to be at their best to claim victory at Wembley.

Of course, Matic is far from the first player to miss a cup final through suspension. Here are ten of the most famous occurrences from down the years: 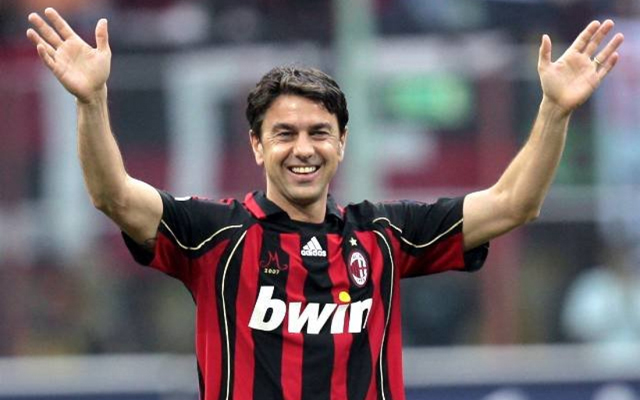 Talk about unlucky, the defender missed two finals in the space of a couple of months. Milan did at least manage to win their final without him, beating Barcelona 4-0. Unfortunately Italy were less fortunate, losing to Brazil on penalties.