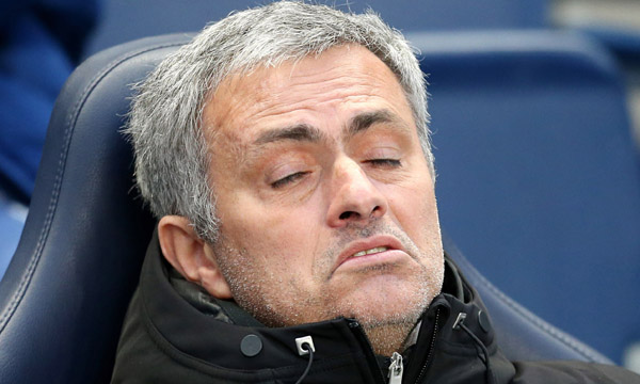 Interview was all part of a plan, apparently…

The 57-year-old, who resigned from Sky in 2011, claims that it was not a late decision to interview the Blues’ boss over the controversial draw against Burnley at the weekend, as many may believe.

READ MORE:
Chelsea news – the latest news and gossip on the Blues
Liverpool Top 2015 Form Table – Arsenal Ahead Of Chelsea, Southampton & Spurs
(Videos) Six Incidents That Prove Chelsea DO NOT Have A Referee Campaign Against Them

The Stamford Bridge manager was angered by the broadcaster’s comments over Diego Costa’s ban for a stamp on Liverpool’s Emre Can, and Keys is certain Mourinho’s appearance had been planned by the Stamford Bridge outfit, so as to mend the damaged relationship between the two:

“So Mourinho turns up Sunday morning on Sky Sports. My first question was ‘what is a highly paid BT ambassador doing on Sky?’ A quick call or two later and I had the answer,” Keys wrote in his blog.

“It was all pre arranged. It was a decision made at the ‘highest’ levels of the broadcaster and Chelsea as they tried to clear the air after recent problems between the two, started by something Jamie Redknapp said I’m told. I don’t know for sure because I’m busy doing my own job when he’s on air.”