9 big names clubs will want to tie down to new deals, including Chelsea pair. 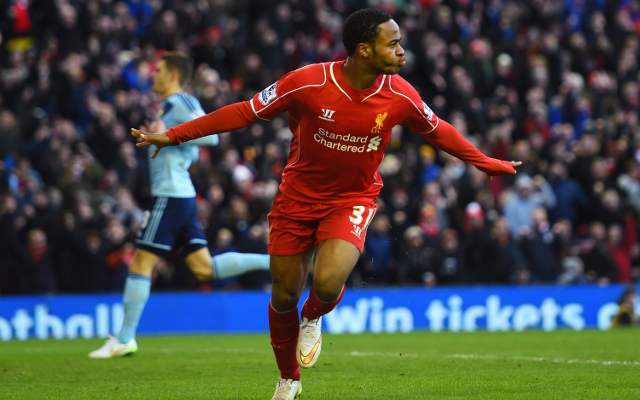 A top player who still hasn’t committed his future to Liverpool, Raheem Sterling’s future has been making the headlines for much of the season and is one thing the Reds will hope to have resolved soon.