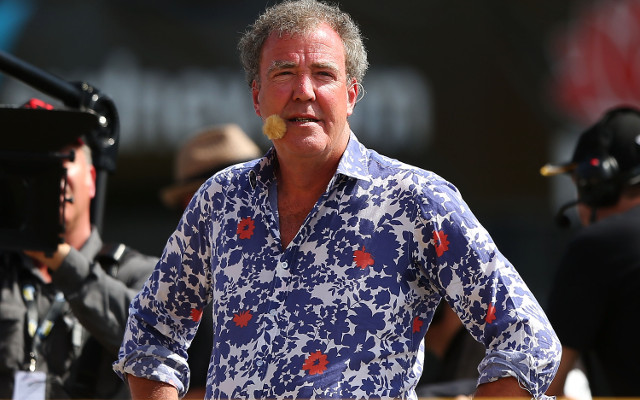 The controversial presenter was forced to defend his comments about the city.

Top Gear presenter Jeremy Clarkson has had to defend his newspaper column, following heavy criticism for his comments about the city of Liverpool, reports The Telegraph.

Clarkson’s column, printed in this past week’s Sunday Times, was quoted as saying, “People up there earn less, die more quickly, have fewer jobs and live in houses that are worth the square root of sod all.”

The city’s local newspaper, The Liverpool Echo, printed only some of the negative snippets from the column, a move that led to Clarkson taking to Twitter to defend what he said, and what had been subsequently printed.

People of Liverpool. Read what I actually wrote. Including the bits the f•••tards on the local rag left out. Shocking journalism.

In the interests of fairness, the section Clarkson was likely referring to in his Sunday Times column is below:

“I went to Liverpool last weekend and it was all very agreeable. There was a lot of postmodern urban-chic architecture and many museums, hotels and waterfront cafes. It looked really good. I liked it.” 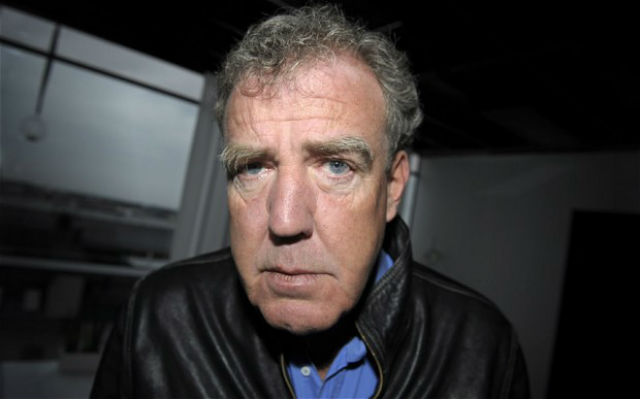