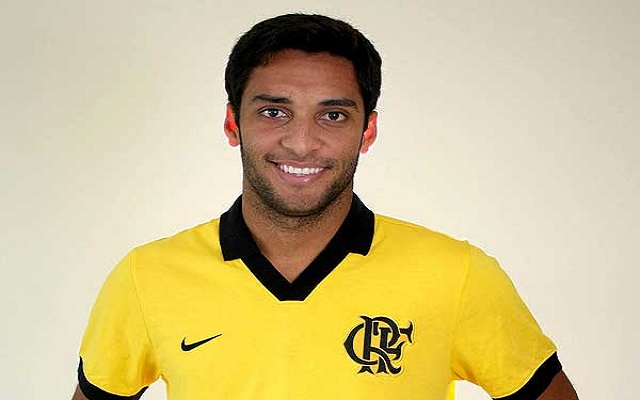 Midfielder Ibson has signed for Minnesota.

Brazilian midfielder Ibson has signed for US second tier side Minnesota United.

SEE MORE
(Image) Incredible Graphic Shows How Far You Would Have To Drive To See Every MLS Team In Action
Ex-Bundesliga Star On Trial In The MLS
2015 MLS Cup Odds: LA Galaxy And Seattle Sounders Favourites To Claim Title

“We’re getting a player who has played for some of the best clubs in the world and is going to bring a lot of professionalism and strength to the roster right away,” said Minnesota United boss Manny Lagos.

“With the experience he brings and the levels that he’s played at, we’re excited to have him on our roster—we know he is going to make us better and add a lot of quality to the team.”

The attacking midfielder has scored 39 goals in 374 career games and has twice been named in the Brasileiro Série A Team of the Year.