We take a look at the performances of Barcelona’s stars.

The last 16 blockbuster clash between Barcelona and Manchester City finished 2-1, with Luis Suarez returning to England to haunt City after his double gave the Spanish giants a goal advantage ahead of the second-leg at the Camp Nou.

Here’s how the Barca team performed…

A solid performance from Barca’s young stopper, who was unlucky not to have come away with a clean-sheet.

A key player in his side’s attacking threat, as he broke forward time after time with City unable to keep up with the attacking full-back.

The Spanish international put in a superb performance – especially given the shaky performance of Mascherano – sniffing out any danger from City and mopping up the Argentine’s mistakes. 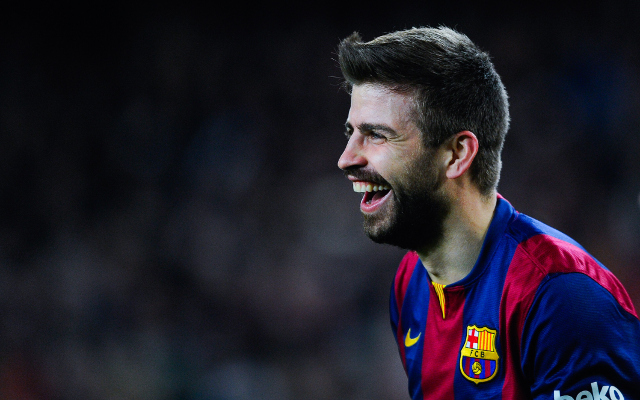 Suffered a difficult second-half, as the Citizens cranked up the tempo, with the midfielder-turned-defender struggling to cope with striker Sergio Aguero.

Was, however, good going forward.

Excelled both defensively and offensively – with his pace troubling the City defence.