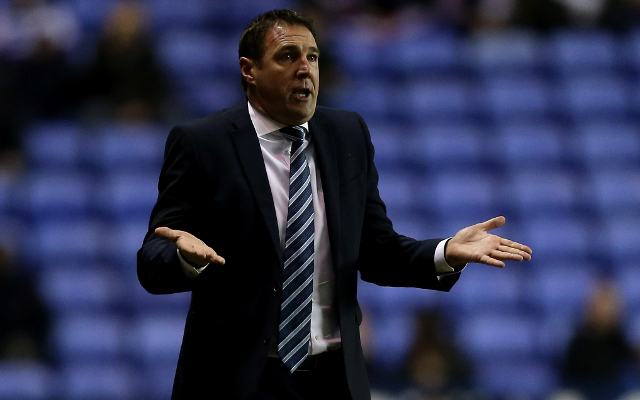 Cardiff City’s board members have announced that they will be not attending the club’s Championship clash tonight against Wigan Athletic, according to the BBC.

The club have taken the stance due to their view that their opponents are run and managed by racists.

The meeting would have represented the first between Wigan manager Malky Mackay and his former employers since the 43-year-old was dismissed from the Cardiff City Stadium in December 2013.

The former defender is currently under investigation by the FA over allegations that he sent sexist, racist and homophobic text messages during his time in charge of the Welsh club.

While Mackay admitted to sending offensive texts, he denied that he was sexist, racist or homophobic.

Wigan chairman Dave Whelan received plenty of criticism for his decision to appoint Mackay to succeed Uwe Rosler earlier this season. But in attempting to clarify his decision, Whelan himself, made a series of offensive comments, leading to a six-week ban from football and a £50,000 fine.

Despite charging Whelan, the FA concluded that he was not a racist, nor were his comments meant to cause offence.