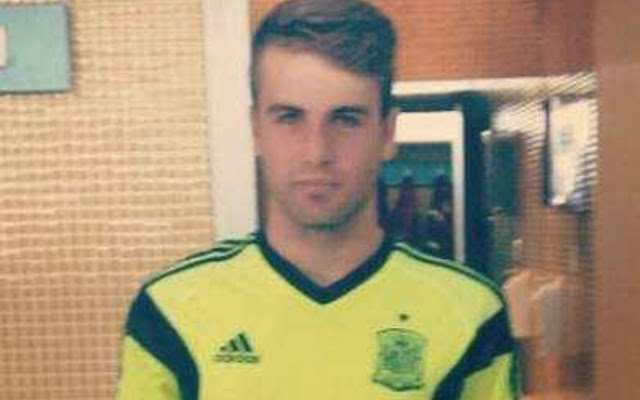 The 15-year-old impressed in a recent youth tournament, and Blues scouts have been writing impressive reports on him.

The centre-back is yet to make a senior appearance for the La Liga side, and will be one for the future if signed. In a perfect world the prospect will follow the same route as Kurt Zouma to the starting XI.

The Stamford Bridge outfit are likely to add the Spaniard to their thriving youth system.

Chelsea have used funds from the sales of youngsters such as Romelu Lukaku, Kevin de Bruyne, and Patrick van Aanholt to fund moves to improve their first team.

UEFA’s new Financial Fair Play ruling has led the oil rich club to take this route in order to balance their books.