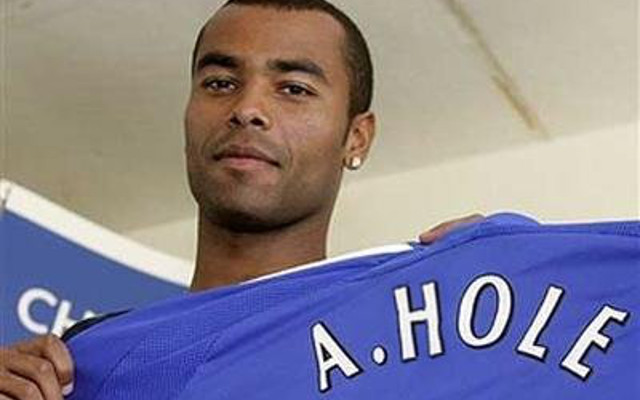 Former Arsenal defender Ashley Cole has explained why he turned down the chance to contribute to a book about the club’s ‘Invincible’ season, which he was a part of.

The ex-England international angered Gunners fans by moving to Chelsea a couple of seasons after the incredibly successful campaign. The move was especially controversial due to allegations that the Blues ‘tapped him up’, i.e. spoke to him without gaining the permission of his club.

It would seem that with this in mind he has turned down the chance to take part in a book written on the campaign. He also didn’t attend a viewing of a documentary on the season, according to the Daily Mirror.

People asking why I’m not in the #Invincibles book I thought it would be for the best. I didn’t think fans would want it,

However, the 34-year-old does not mean this to be offensive to Arsenal, as seen in a follow up tweet from the Roma ace.

But I will never forget my times at arsenal and the amazing achievements I accomplished there with great people ????????