Here are the key battles for the much anticipated match, with the return of a certain controversial former Liverpool man among those involved. 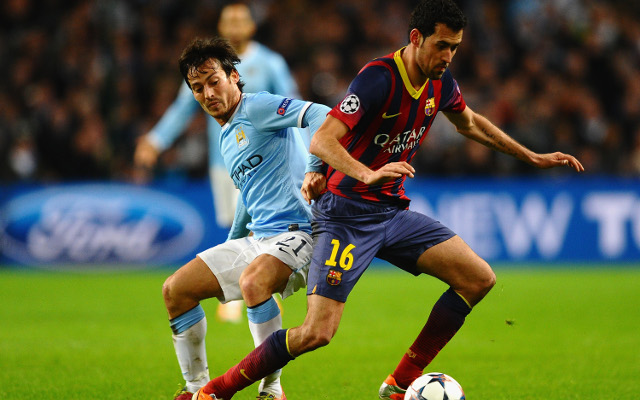 Busquets will be the man charged with stopping Citizens playmaker Silva. If the diminutive attacking midfielder is allowed to take control of the match it is unlikely that the Catalan club will be able to get anything from the Etihad.