Could this finally be the Gunners’ year?

Things are looking fairly rosy at the moment for Arsenal fans and Arsene Wenger, coming off the back of their 2-1 away win against Crystal Palace the Gunners sit 3rd in the Premier League, have a favourable draw in the Champions League and are still in this year’s FA Cup.

Here are five reasons the club could win Europe’s top trophy this season: 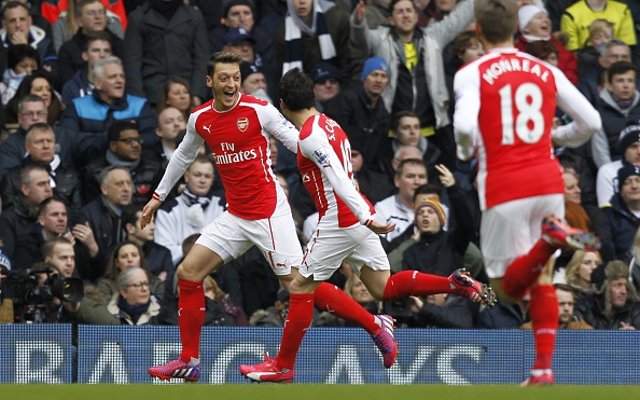 The vast majority of sides challenging for Champions League glory are fighting on more than one front. Atletico Madrid and Real Madrid were both chasing the Copa del Rey and La Liga title while also battling it out for the Champions League.

Arsenal will go into their last 16 tie against AS Monaco with a place in the FA Cup quarter-final secured and a chance, albeit a distinct outside chance, of the Premier League title. Even without the league title fight, they look like they will be in the top four and these successes will only help their European campaign.