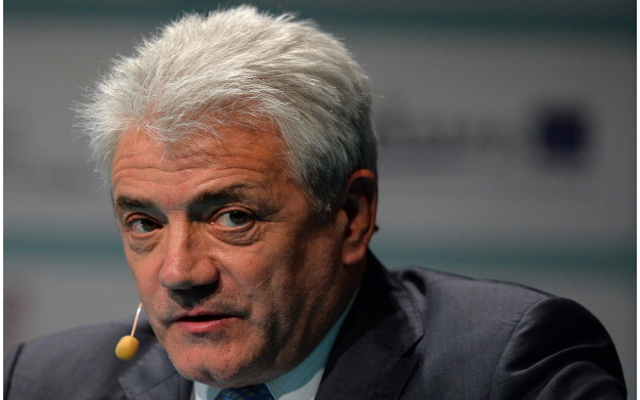 St James’ Park side on a downward slide?

Former Newcastle United boss Kevin Keegan has launched an astonishing, if not entirely inaccurate, attack on the St James’ Park outfit according to the Daily Mail.

Keegan was commentating on Newcastle United’s recent 5-0 thrashing at the hands of Man City and summed up the club’s plight by stating;

‘It hurts me to say it but Newcastle are a club going nowhere.’

It’s hard to disagree with Keegan given how the club has fared since Alan Pardew left for Crystal Palace, picking up just one win in their last seven Premier League fixtures, and the 64 year old added;

‘John Carver is valuable to have around the place but he won’t be manager next season.’

Indeed it appears likely that the caretaker boss is not long for the post and the club’s faithful support will hope that their next manager has the wherewithal to challenge owner Mike Ashley to invest in new talent.

Keegan took charge of Newcastle United between 1992 and 1997, helping the club to two Premier League runners-up finishes, prior to an unsuccessful second spell in 2008.