Manchester United are set for another spending spree this summer.

The money at Old Trafford continues to flow and judging by the continuous revenue from sponsorship and merchandise, Van Gaal can continue his spending spree of last summer.

Despite an influx of stars incorporated into the squad, Man United still find themselves fighting for a Champions League spot which is a bare minimum for the club.

Sustained title challenges is what is expected but the fact of the matter is that the team may not be good enough.

Here is how Loui van Gaal’s Man United side might look should they land their respective targets.

One of the best goal-keepers in the game and sorting his contract is as imperative as any potential star signing would be.

Sir Alex said he’d turn out to become Man United’s greatest every signing, a bold statement but Jones is the clubs future leader at the back – if he can steer clear of injuries. 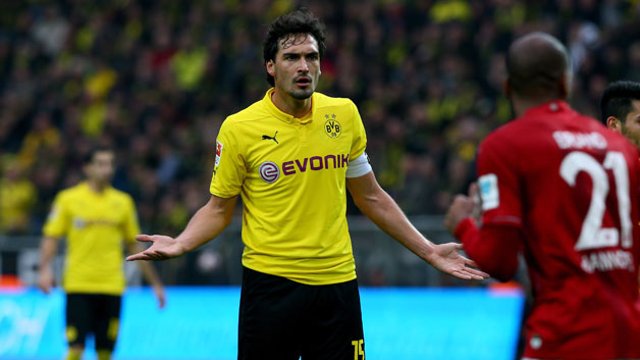 The Borussia Dortmund skipper will be in demand come the summer with his team struggling in the Bundesliga. Man United’s finances may be too much to turn down and Van Gaal will have his no.1 target.

A summer recruit from Sporting Lisbon, the Argentine defender has done well considering the lack of stability surrounding the club.