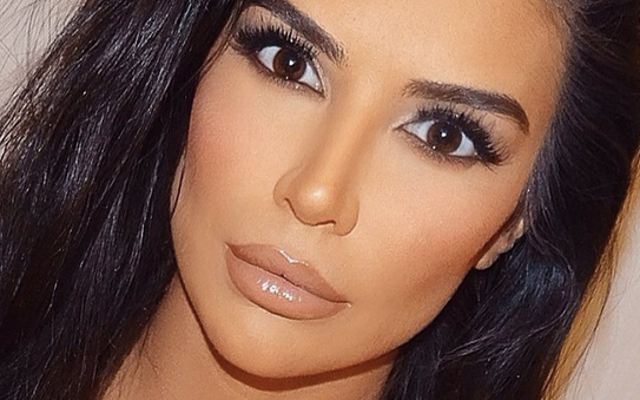 Both sides have a ridiculous number of top players, but both also have plenty of talent off the pitch in the form of hot WAGs.