Jose Mourinho’s side have FIVE representatives in the team of the season!

With two thirds of the 2014-15 Premier League season now behind us, we reflect on the players who have shone for their clubs so far…

The Manchester United shot stopper has been in great form this season, cementing his place in Louis van Gaal’s side. The arrival of Victor Valdes only seems to have motivated the Spaniard even more. 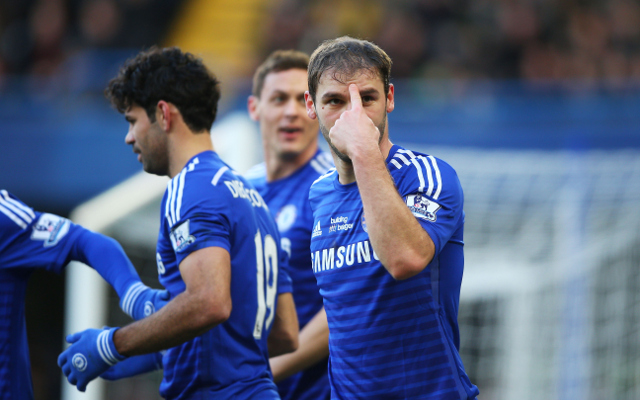 Ivanovic has not only been part of one of the league’s strongest defences, he has also contributed at the other end of the pitch, scoring three in his last five Premier League appearances, as well as Chelsea’s vital away goal against PSG in the Champions League 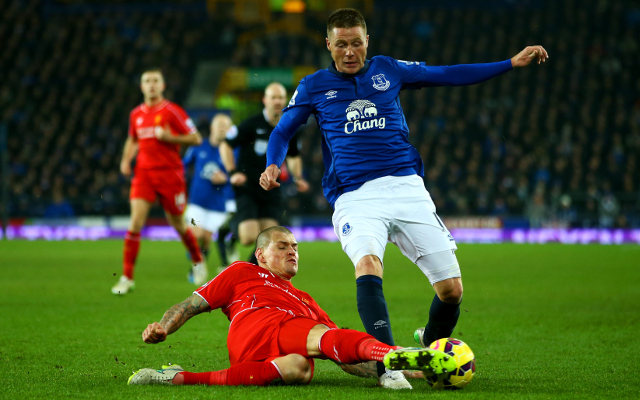 With Liverpool’s supposed defensive frailties, it is perhaps a surprise to see them currently so high in the Premier League table. The doubts over Simon Mignolet and Dejan Lovren have added to the pressure upon Skrtel’s shoulders this season, but the Slovakian has responded tremendously, helping Liverpool to an unbeaten run that stretches back to mid-December.

The Portuguese centre-back remained a Southampton player, despite the departures of so many of his teammates from last season. Now captain of the side, Fonte has led the Saints to the cusp of European football, while maintaining the Southampton way of helping the young players from the club’s academy.