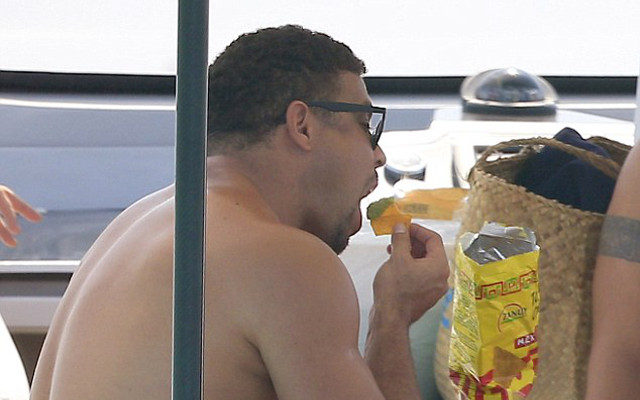 Four years after his last professional appearance, Big Ronaldo is looking to make a dramatic return.

Brazilian legend Ronaldo has today outlined his plans to return to professional football, playing for the Fort Lauderdale Strikers in America, according to the Mail.

Ronaldo became a major shareholder in the Strikers that play in the North American Soccer League, the tier directly below the MLS, though there is no promotion or relegation between the two divisions. Teams hoping to make the top level of the American game have to be elected.

The delay between this development and Ronaldo’s potential debut is likely to be down to the former Real Madrid, Barcelona and Inter Milan striker needing to get into shape. Brazil’s all-time leading scorer, 62 goals in 98 games, has struggled with weight problems and general health for most of his career.

“‘For now, we are organising it all, but I am going to have a weight goal,” he added.