Which players in the latter stages of the competition will be catching the eye of Premier League clubs?

With just sixteen clubs still in the Champions League, the very best players in Europe are really starting to showcase their abilities. With that in mind, here are six players we would love to see move to the Premier League in the summer… 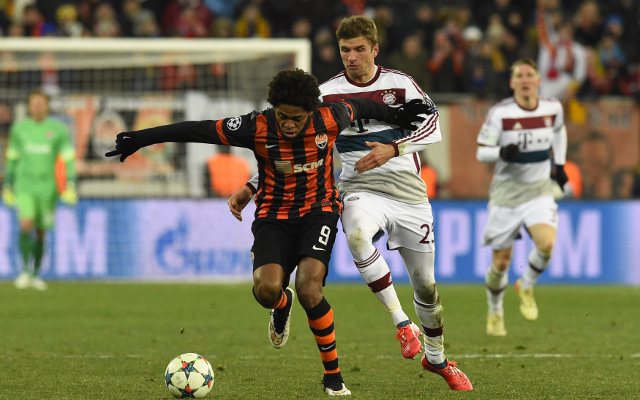 The Shakthar striker has been in incredible form this season, having already scored nine goals in this year’s competition. The Brazilian is available on a free at the end of the season and has been linked with numerous Premier League clubs, including Liverpool.