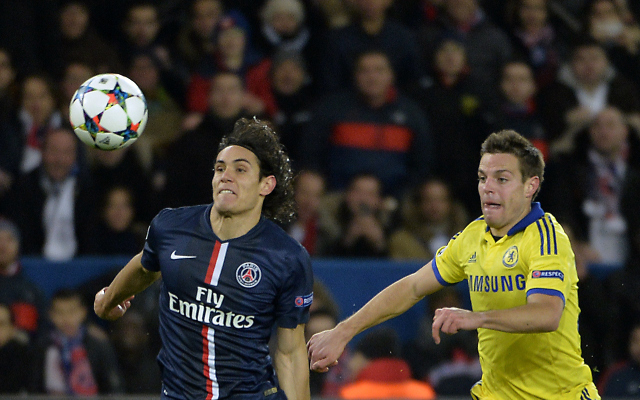 The striker is reportedly unable to play alongside PSG’s talisman Zlatan Ibrahimovic, so it is unlikely that they will be playing in the same team come next season. Cavani is level with Cristiano Ronaldo, and only behind Lionel Messi and Luiz Adriano for goals this year. He has been linked with Manchester United.