It’s hard to believe these clubs have never won it…

As Europe’s top club competition cranks up the pressure in the coming weeks, entering the knock-out stages and whittling the sides down at a much quicker rate than before, we look at the best sides never to have had the privilege of winning the trophy. 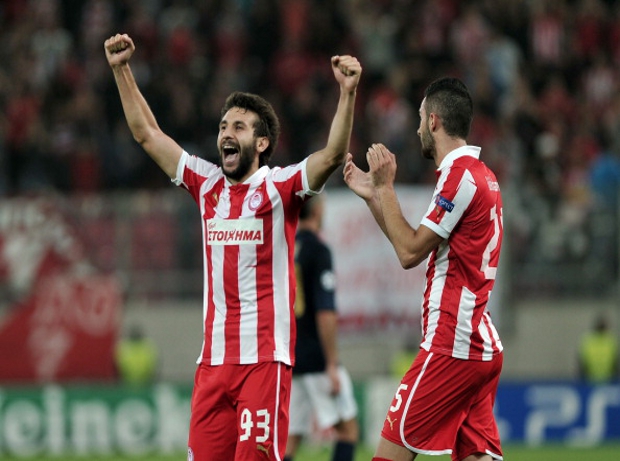 The Greek powerhouse has surprisingly won the fourth most Champions League games without winning the competiton. It may be a surprise to see this side in a list of quality sides from Europe’s top club competition, but historically they have dominated domestically having won a record 41 Greek championships and 30 national cups.