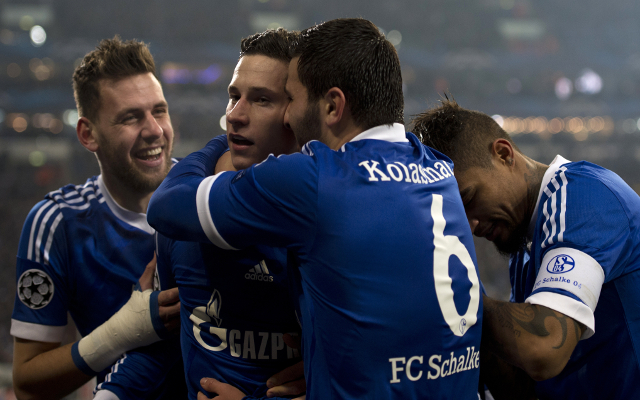 While the Gelsenkirchen club may not have as big a pedigree as some in this list, having last won the Bundesliga in 1958, they are perennial competitors in the Champions League and were runners-up in Germany’s top league in 2010.

The Germans have won the German Cup five times, most recently in 2011, the same season they reached the Champions League semi-finals, added to which they also won the UEFA Cup in 1997.