The Stadio Ennio Tardini could be hosting amateur games next season…

It has been revealed by the Metro that cash-strapped Parma have a whopping 226 players on their books.

The Serie A side finished sixth in the league last season, but they have come under severe financial pressure this time round. They are a staggering £144m in debt, and can’t even afford to have hot showers at the ground!

Udinese’s match against them Sunday was postponed as Parma couldn’t afford the costs of stewards for the encounter. If the Italian club aren’t able to complete their fixtures they could be relegated to the amateur leagues.

The majority of the players are out on loan, meaning that other clubs may be helping with their wages. Even so….

Just look at how many there are! 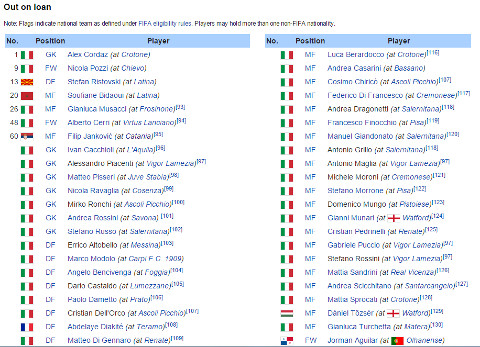 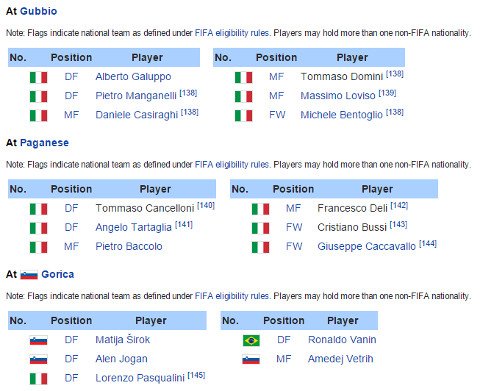 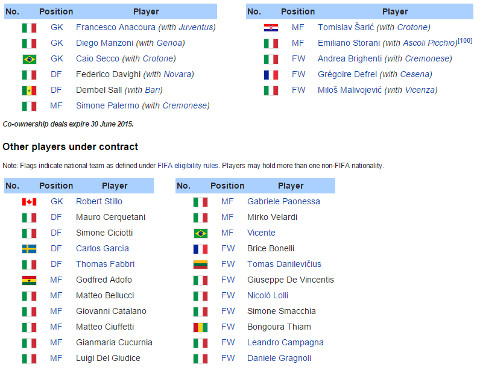