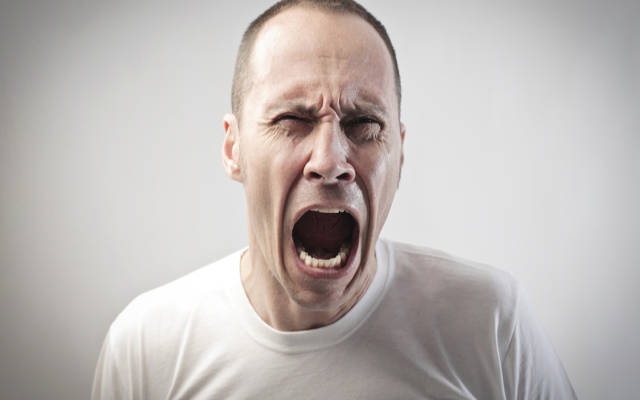 Manchester City really aren’t having a great time at the moment, 2-0 down at home to an unstoppable looking Barcelona and to make things worse, Edin Dzeko has taken one for the team, coming off much worse.