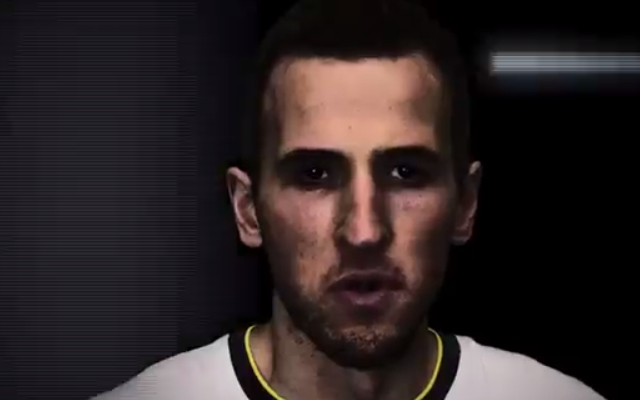 Down the years, many footballers have moved into the world of acting…

Meanwhile, Eric Cantona has more than 20 acting credits to his name!

However, not all footballers can act – and that is very evident in this video, which was produced by Tottenham Hotspur ahead of this weekend’s Capital One Cup final against Chelsea.

All Spurs stars Harry Kane, Kyle Walker, Ryan Mason and Jan Vertonghen had to do was say their club’s mottos in a reasonably exciting way. They all failed miserably!

Tottenham fans will surely forgive the players for their dreadful reading roles if they are able to beat Chelsea at Wembley on Saturday.