Joey Barton collected his sixth Premier League red card against Hull City on Saturday, but where does he rank amongst the other bad boys in Premier League history? Here’s the list… 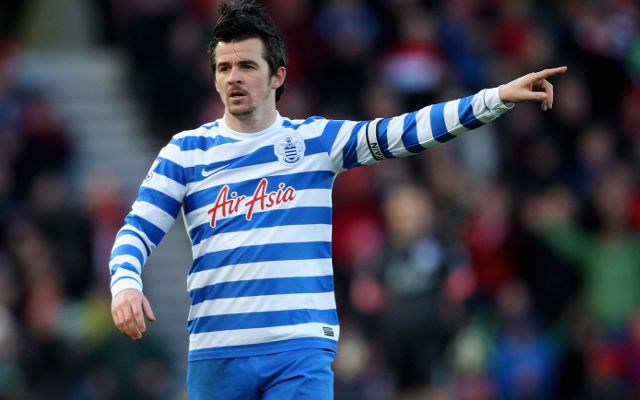 While Barton ties with plenty of players, having being dismissed six times throughout his Premier League career, he actually falls out of the top ten based on minutes played per red card. The 32-year-old’s career has been shrouded in controversy, both on and off the pitch. His most dramatic red came on the final day of the 2011/12 season, with QPR’s Premier League survival hanging in the balance. Barton was dismissed for elbowing Carlos Tevez, but only left the pitch after also kicking Sergio Aguero and throwing a head-butt at Vincent Kompany.