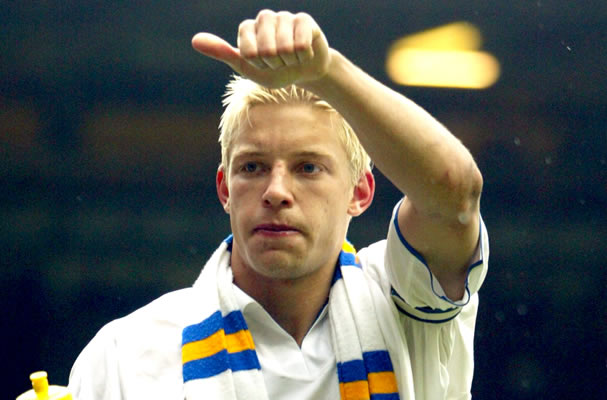 The former Leeds United, Manchester United and Newcastle United striker-turned-midfielder also possessed a reputation for being able to lose his temper with little provocation. Once lined up as Roy Keane’s successor by Sir Alex Ferguson, it’s only right that Smith collected a few reds along the way. Though not in the Premier League, Smith was sent off in the last minute in Leeds’s Champions League second leg defeat against Valencia in 2001, compounding an awful night for David O’Leary’s men.