The 2015 Brit Awards take place this evening, with pop music royalty from all over the world cramming into London’s O2 Arena for a spectacular ceremony.

Here at CaughtOffside, we have decided to hand out six of our own Brit Awards to members of the football community.

The results are as follows…

He may have been booed by those horribly-ungrateful Real Madrid fans in recent months, but it’s safe to say that Bale has been very successful since swapping Tottenham Hotspur’s White Hart Lane for the Bernabeu 18 months ago. The Welsh wizard scored key goals to help Real win the Copa del Rey and Champions League last season and, in total, he has netted 36 times for the Spanish giants to date. 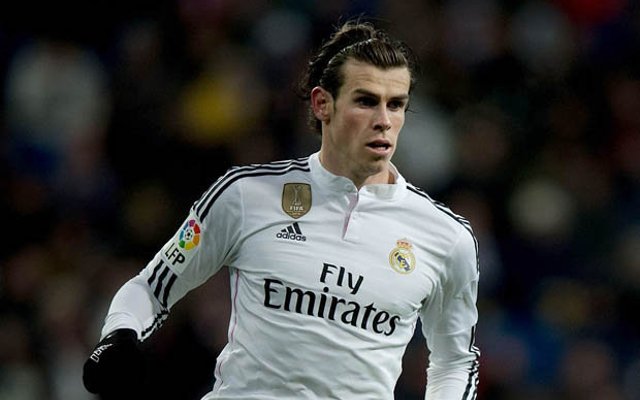